Kristie attended the University of Southern Indiana and earned a degree in public relations. Her love of working with people and her fascination of seeing the world caused her to combine those two passions and enroll in Ambassador Institute of Travel. Upon her graduation in 2003, she immediately joined our knowledgeable staff as a vacation consultant. She loves gaining knowledge of different vacation destinations and the “hot spots” for honeymooners and families. Kristie is certified as a Sandals and Beaches specialist and planned her own destination wedding and honeymoon in Jamaica.

Kristie has traveled to many places throughout the United States, visiting Colorado, South Dakota, Georgia, South Carolina, Washington D.C., California (San Diego, Los Angeles, Hollywood, San Francisco, Napa Valley, Lake Tahoe, and Yosemite National Park), and Las Vegas, Nevada. She has been to the Walt Disney World Resort in Florida and has visited New York City. Kristie has also visited the Hawaiian Islands of Oahu, Maui and Kauai. She looks forward to visiting even more of the States in years to come.

Outside of the United States, Kristie has visited many Caribbean islands including St. Lucia, Antigua, The Bahamas, Dominican Republic, Puerto Rico and Jamaica many times. She has visited nearly all of the Sandals and Beaches resorts during her travels. Kristie has also traveled extensively in Mexico, she has been to Cancun, Riviera Maya, Puerto Vallarta & Los Cabos. Kristie has also visited the Arenal & Guanacaste regions of Costa Rica and says that visiting both areas is a must, both areas have very different flora & fauna, this is definitely a favorite and she looks forward to visiting more of the country in the future. Kristie has been to several European counties including England, Holland, Spain, France and Italy and looks forward to adding more European destinations to her passport in the future. 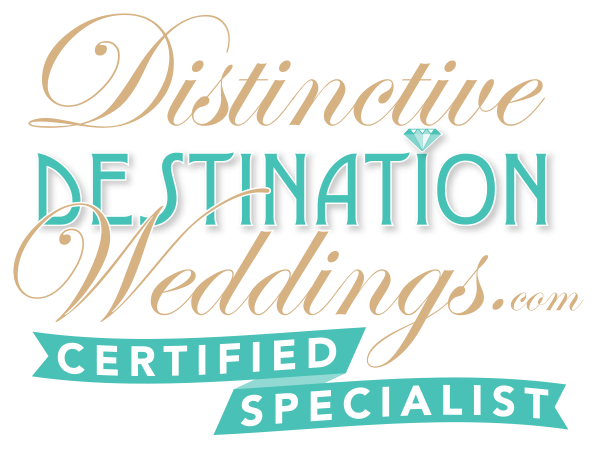